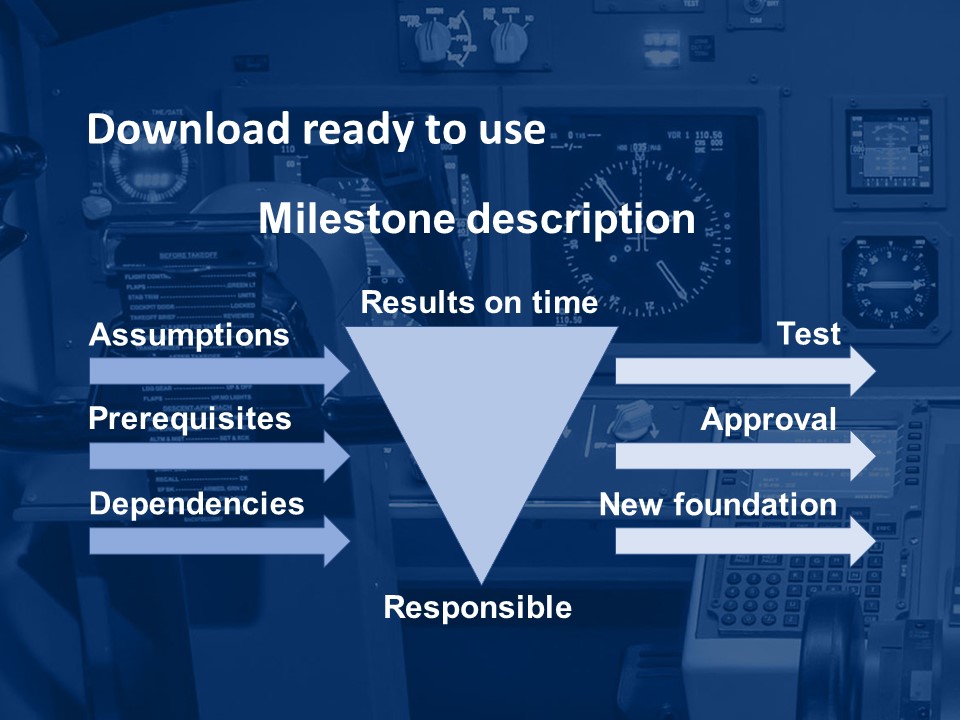 The tool ensures that the milestones are clearly defined. A milestone is a result (a sub-deliverable) at a set time. The purpose of the tool is to help you specify your milestones precisely so that it is easier to follow up on the project. This will give you a better basis for your management.

When is the milestone description used in the project?

Please note that templates 1, 2 and 3 are slightly different in the Word edition, as it is an A4 vertical format (the content is the same).

The templates in the tool are so general that they can be used regardless of whether you work with projects based on IPMA, Prince2 or PMI.

"When something is important enough, you do it even if the odds are not in your favor." 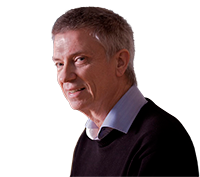